As a Leading University in the educational and scientific sector, Kateb University strives to Empower and Grow Youth Academically and Athletically. It is therefore Proud to be the only Private Institution in Afghanistan to host the tournament in cooperation with the National Ping Pong Federation of Afghanistan.

The tournament continued with the participation of 70 students from both KU branches from 1300-1900hours.

To be noted that these Tournaments are held each semester among the students of Kateb University. 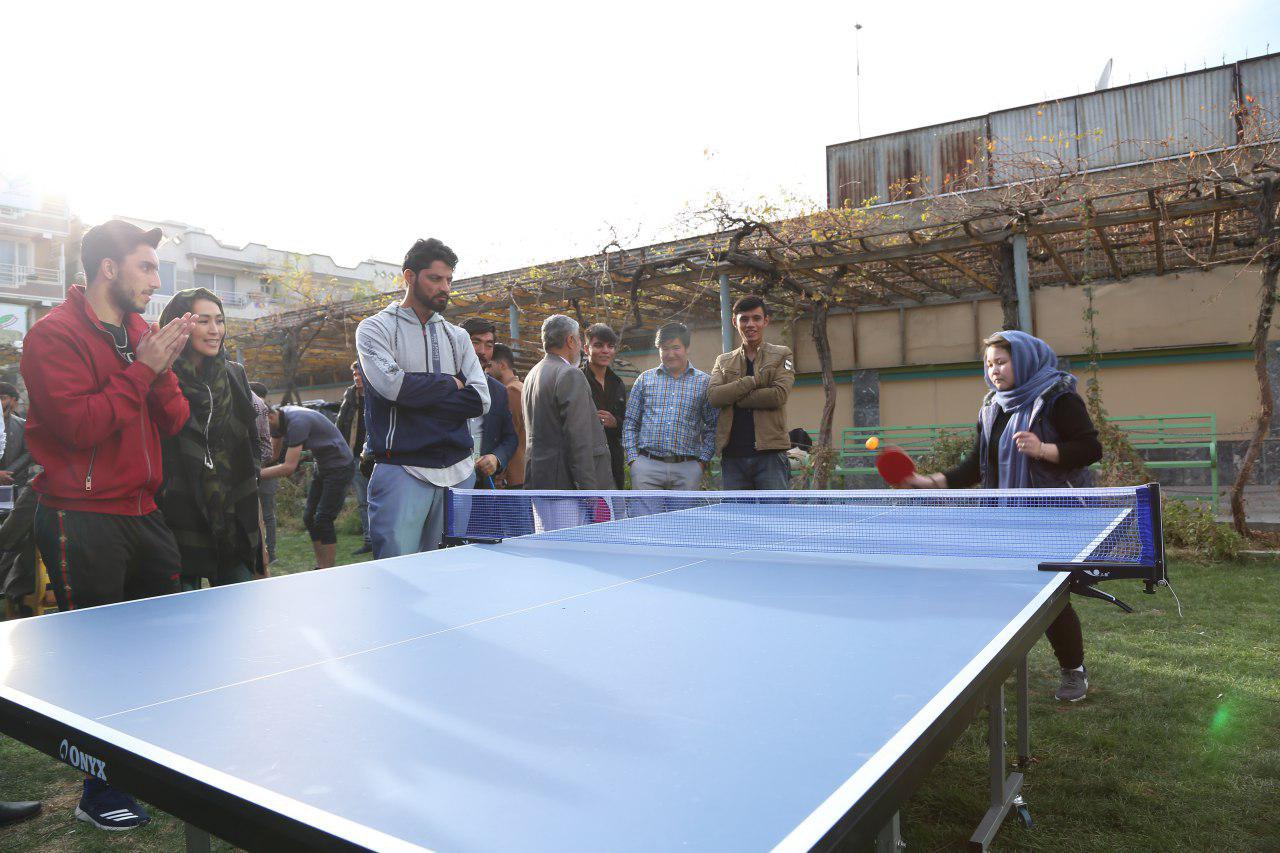 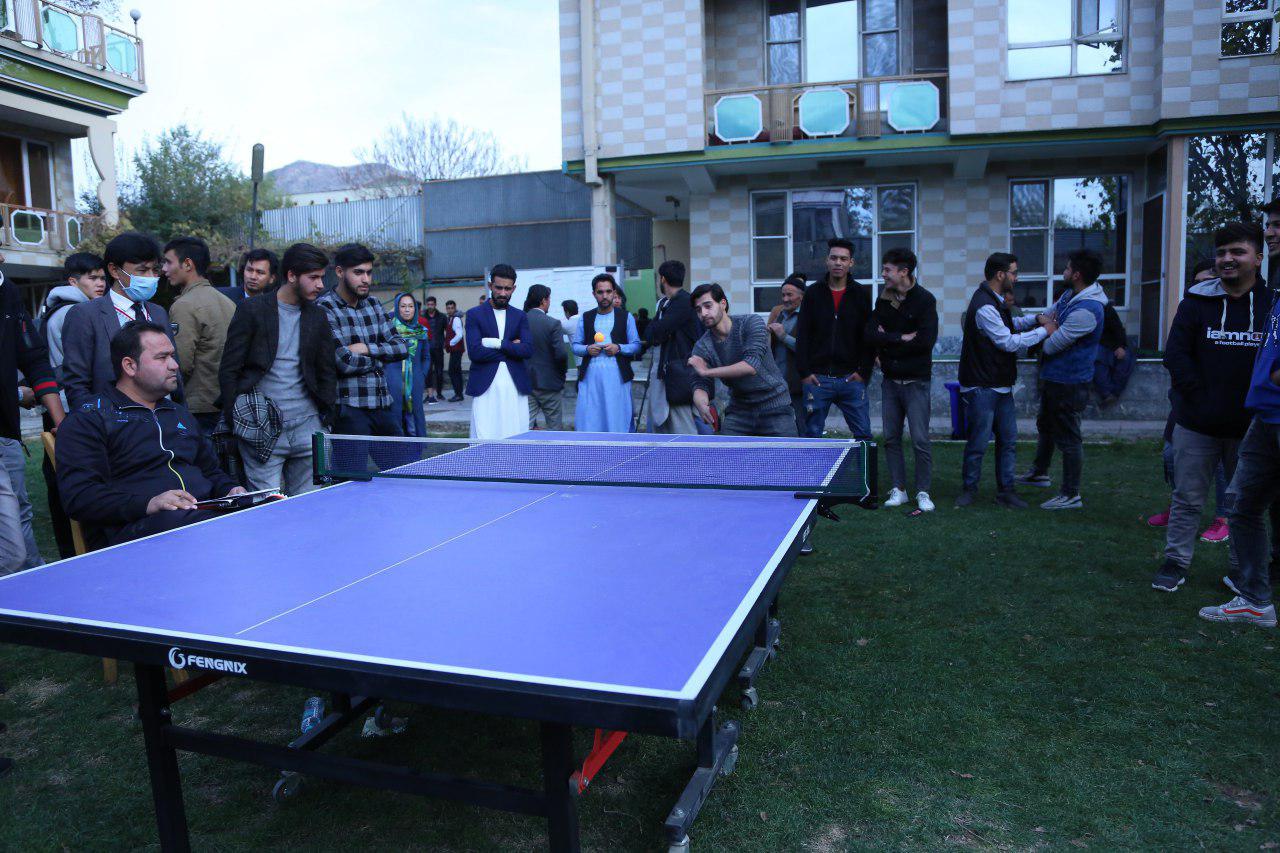