The Scientific Research Management at Kateb University and Department of Law and Political Science held an academic conference on ‘Democracy Experience in Afghanistan’. 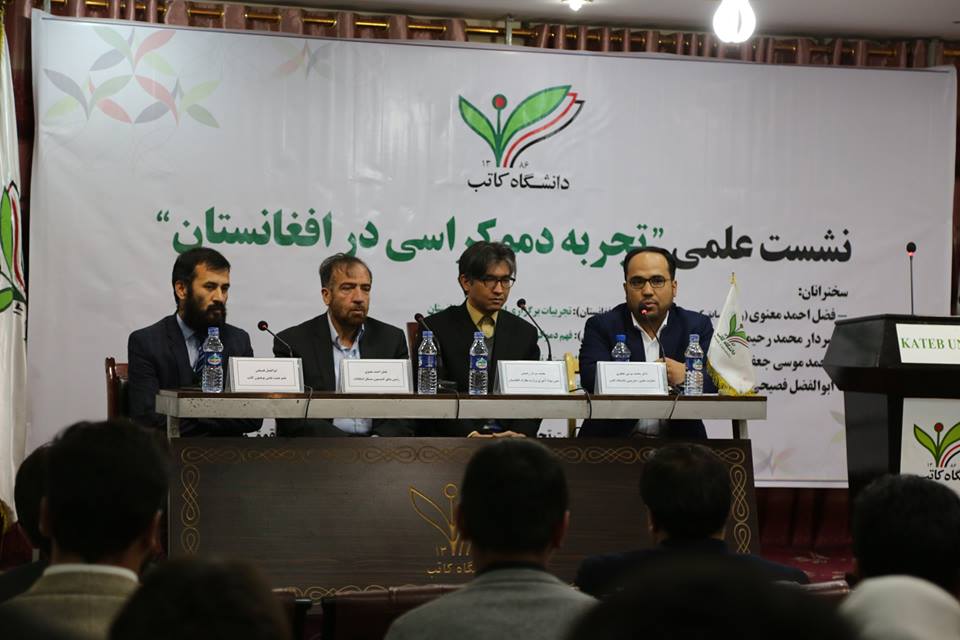 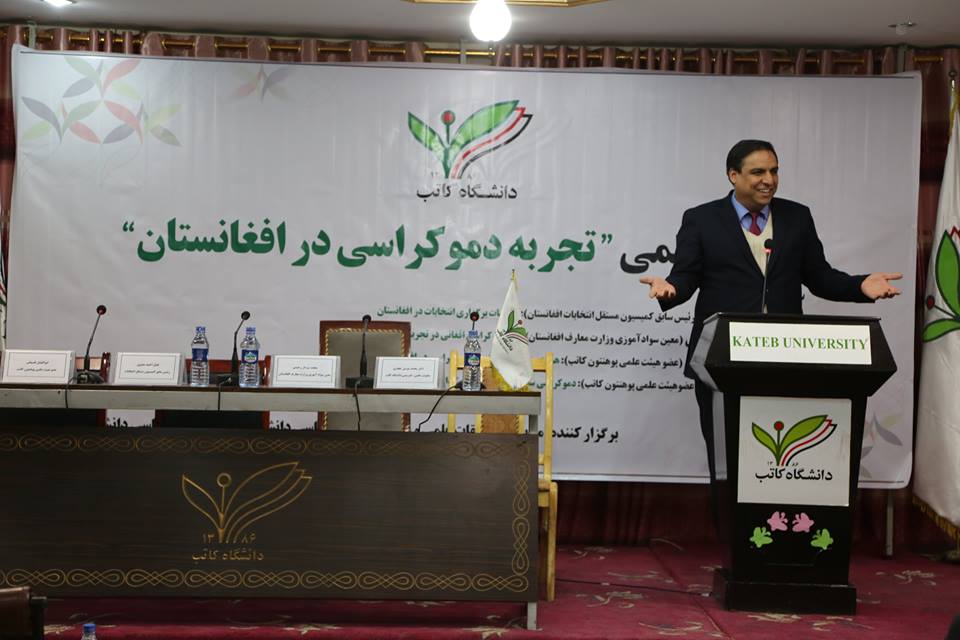 The Former Head of Election Commission Mr. Fazl Ahmad Manawi shared his experience regarding the election process and the challenges that he faced during his employment at the commission. Also, he pointed towards the ‘Taliban Revolution’ their conflicts with the conservative thoughts about democracy. 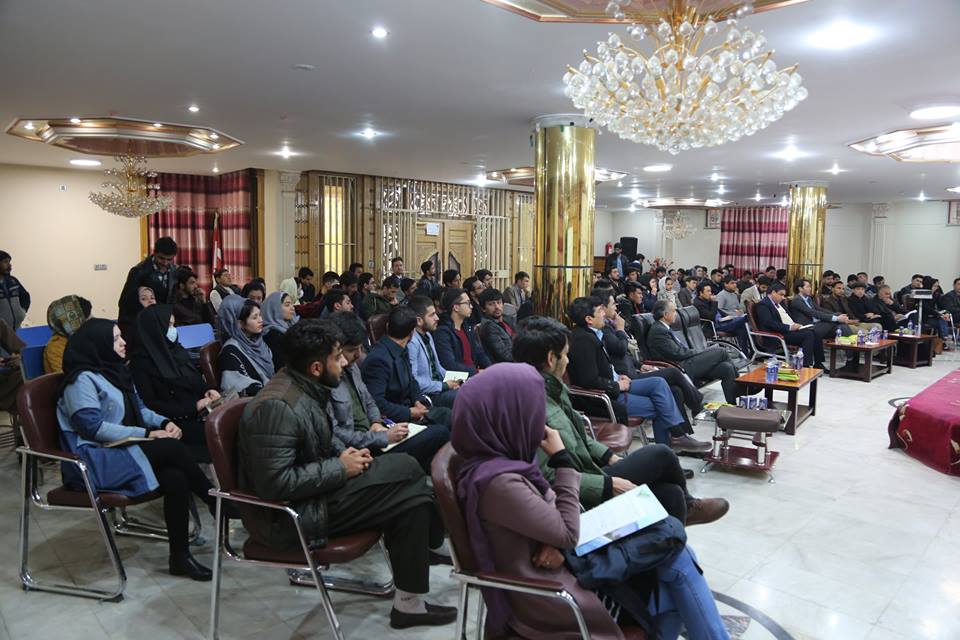 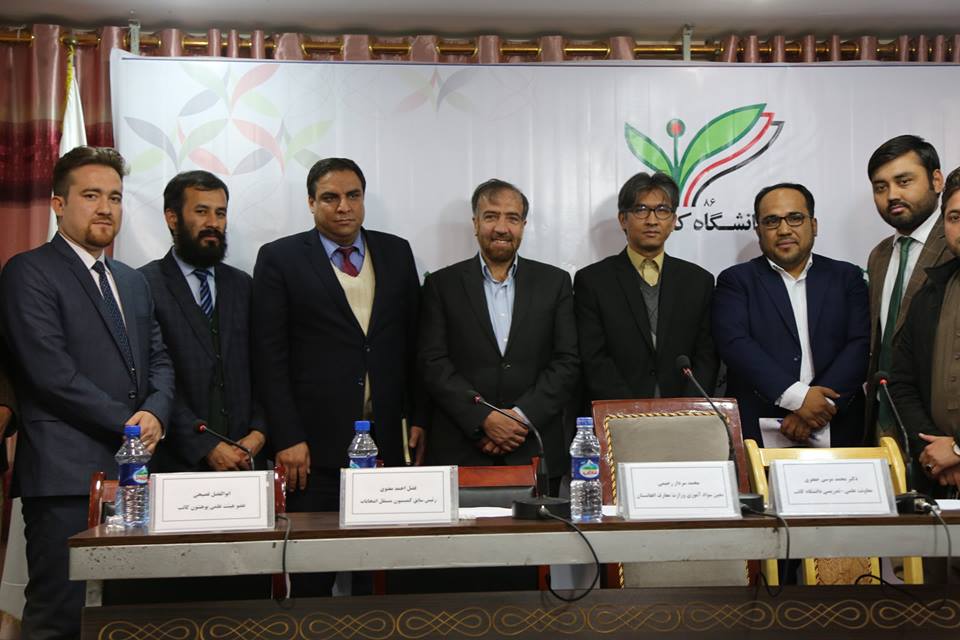 On the other hand, the Deputy Minister for Literacy Department, at Ministry of Education, Doctor Sardar Mohammad Rahimi discussed about democracy experience in Afghanistan, he said, “Democracy that we deal with in Afghanistan is a combination of different international standards and each of them have a separate framework with regards to their organizations and values. Such democracy when applied in Afghanistan, being a third world country is a form of guided democracy. Top down democracy has caused the institutionalization of many international laws, such as party law, press law, gender equality, yet we have the lowest ranking of performance in terms of human rights dimensions and transparency. He also pointed out about Islam and democracy, he said that Islam is incompatible with democracy, for example Muslims of Turkey are not compatible with liberal system, and each of them follow their own thought. 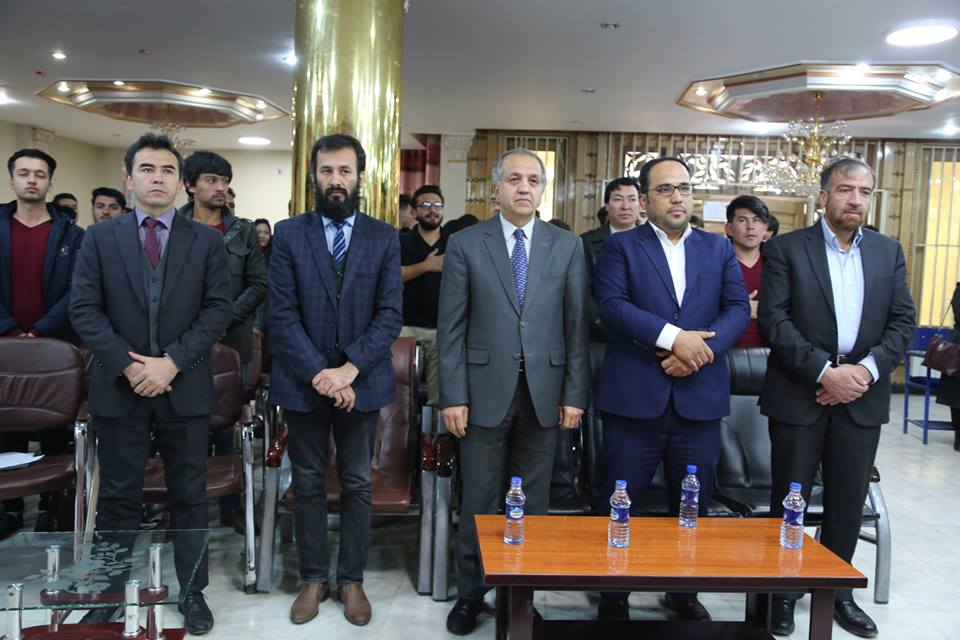 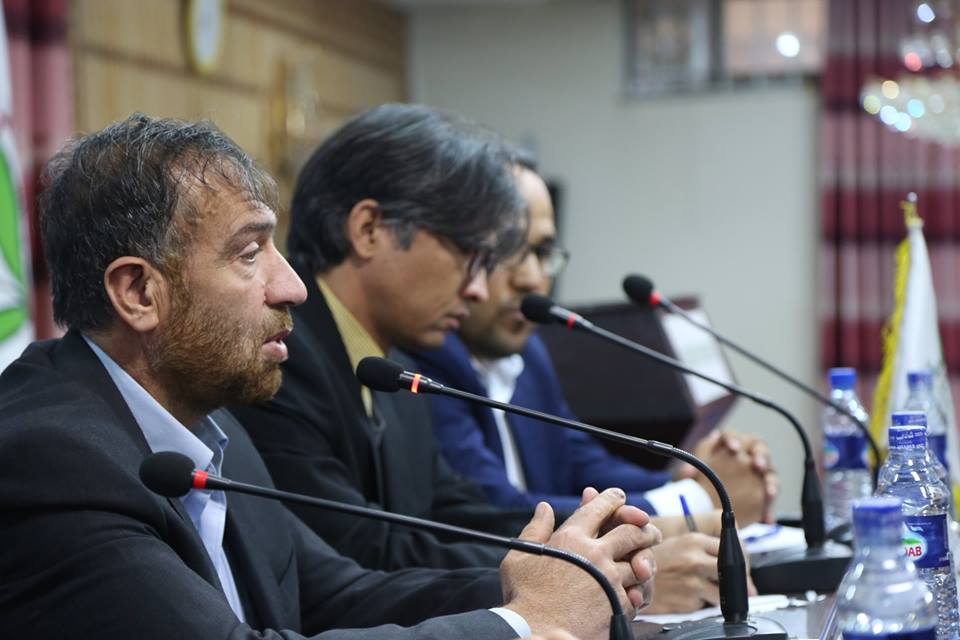 The next speaker, Doctor M. Mousa Jafari pointed on understanding of democracy in Afghanistan, he firstly referred to democracy in Afghanistan since September 11, our understanding of democracy and what does democracy mean to us? For example, people name the changes and adjustments in their thoughts, they simply give it the name and concept of democracy without any legitimate proof or reason. And when that democracy itself shapes our beliefs, mentality and values which are not very consistent with democracy system. However, in our country, democracy changes our people’s mindset differently, they think that it is a national interest. Towards the end, Dr. AbulFazl Fasehi talked about the democracy reverse and transition crisis in Afghanistan, and how democracy is in conflict with the values of Islam, and constantly we are in conflict with democracy. According to him, because we cannot institutionalize democracy in its real means, it cannot be the real base of a country and the role model of a society. 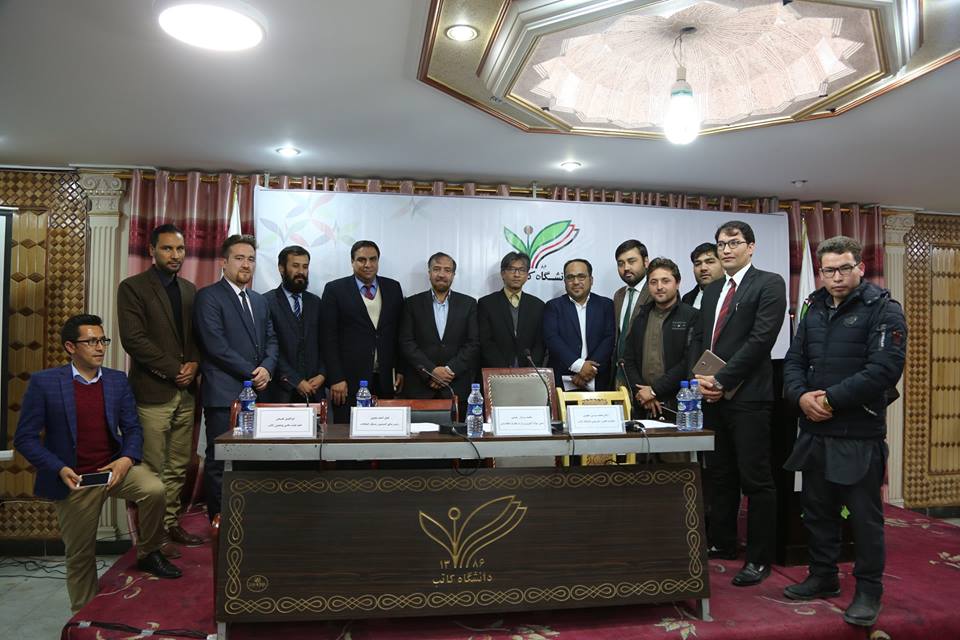 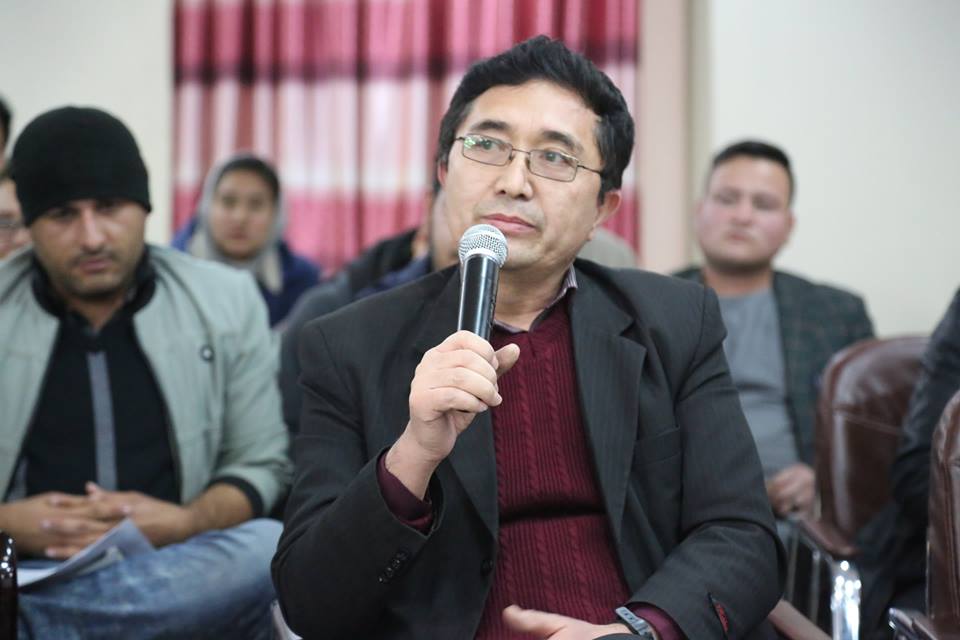 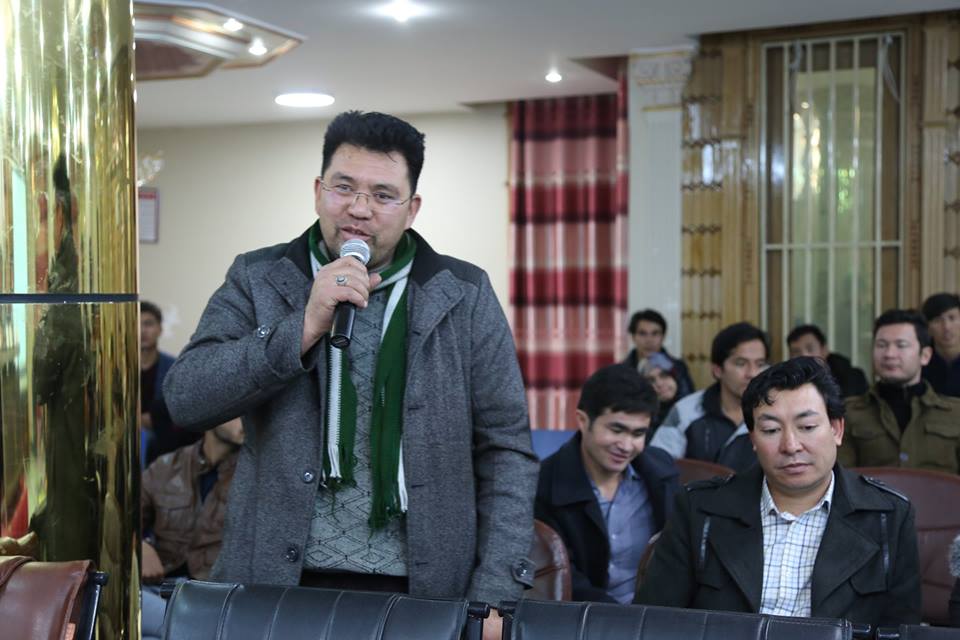 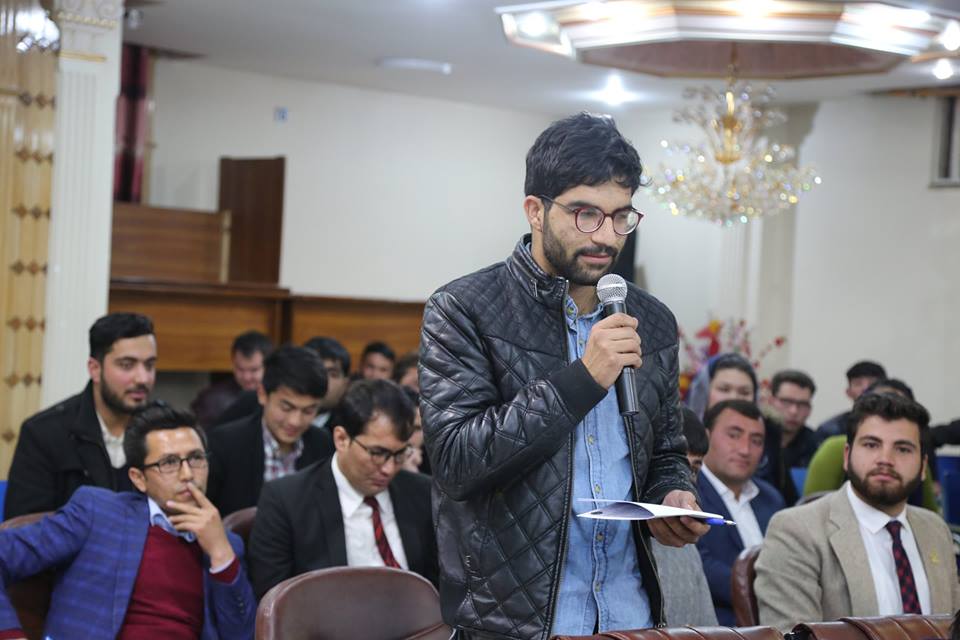