Topic: How Can Universities Contribute to the SDGs (Experience and Knowledge Sharing related to Australia, New Zealand and Pacific Universities)

As Network Manager, Tahl works with SDSN member institutions and other organisations in the region on initiatives to support the achievement of the Sustainable Development Goals (SDGs), in particular through national implementation, mobilising the university sector, and supporting the establishment of SDSN Youth. Recently, Tahl led the writing of the globally renowned guide Getting Started with the SDGs in Universities, co-led the organization of the Australian SDGs Summits in 2016 and 2018, and facilitated university input into Australia’s Voluntary National Review. She also works with the SDSN Secretariat to run global SDSN activities relating to SDGs and universities, including currently the development of a guide on SDG Learning and Teaching in universities.

At MSDI, Tahl also contributes to the Institute’s extensive SDG-related activities. Prior to her current role, Tahl managed a range of interdisciplinary initiatives at MSDI, including Climate Scientists Australia, the Australian Bushfire Arson Prevention Initiative, and the Indigenous Communities and Climate Change Program.

Previously, Tahl held roles at the Technical Support Unit for Working Group I of the Intergovernmental Panel on Climate Change (IPCC); ICLEI-Local Governments for Sustainability – Oceania; and the International Research Institute for Climate and Society (IRI) at Columbia University in New York. 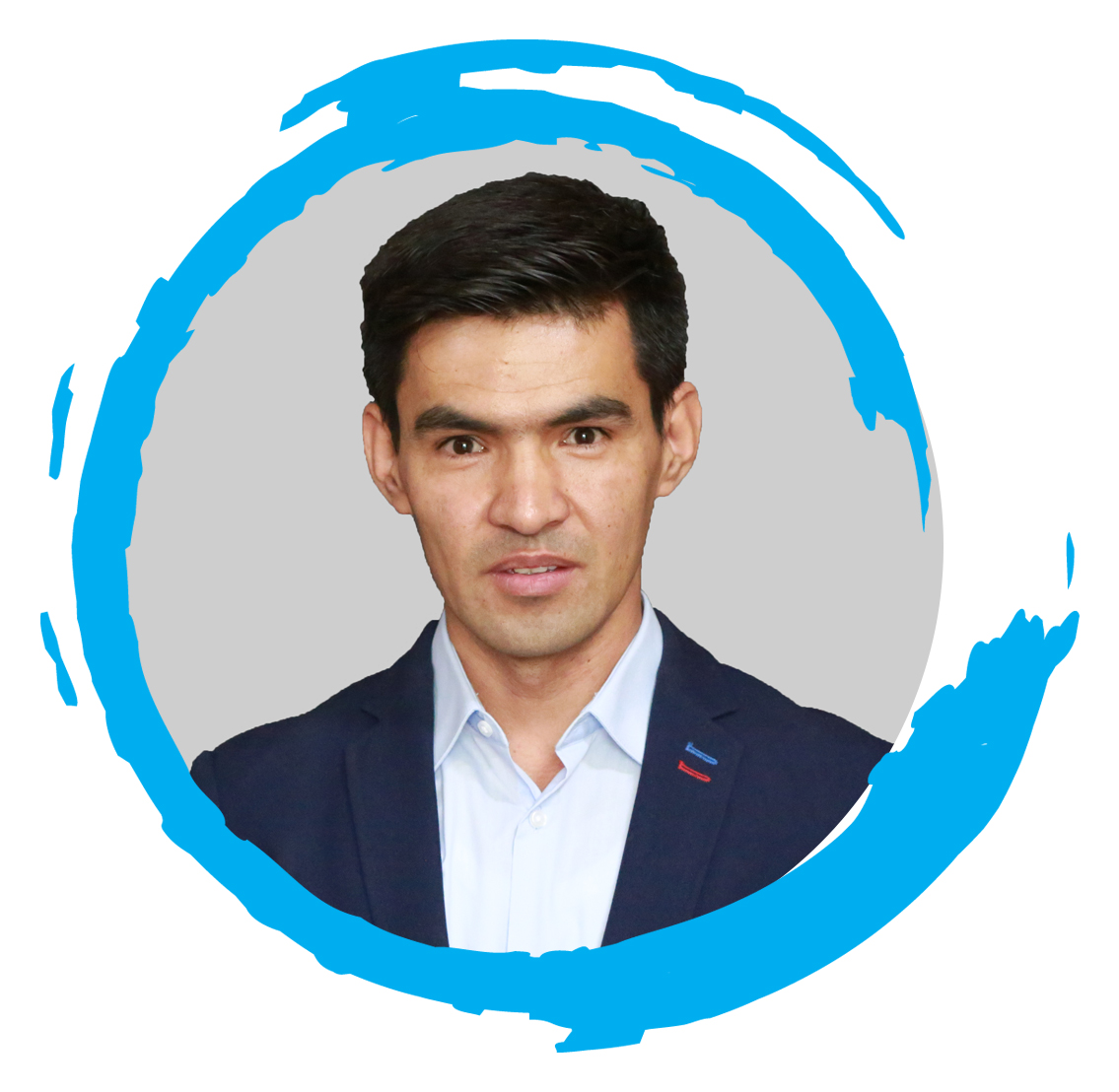 Topic: “Illicit Economies and SDG16 in Afghanistan” the challenges of doing research on SDGs in Afghanistan, lessons learnt and recommendations.

Qayoom Suroush has MA in Politics and Security from OSCE Academy and has worked as a researcher at Afghanistan Analyst Network (AAN) where he has published, among other topics, on Afghanistan’s Ring Roads; Bamyan as first cultural capital of South Asia; Afghan public libraries; and national elections. Suroush has also worked as a Senior Advisor for Afghanistan National Security Council and as a consultant with Human Rights Watch (HRW) and is currently employed with Afghanistan Research and Evaluation Unit (AREU) where he has published on Afghanistan’s police reform and the programme of European Union’s Police Mission in Afghanistan. He is current managing the Drug and (dis)order project which is looking into illicit and drug economy and on how to transform them to a peace economy. Suroush’s general research and academic interests are security, conflict, history, and Islamic studies. 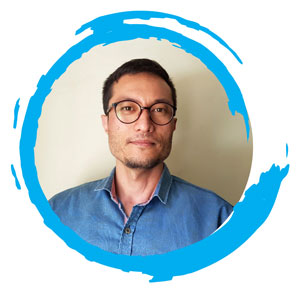 Topic: What Role Can Universities Play in Helping Afghan Government and International Agencies in Implementing the SDGs.

Hussain Etemadi, born on Feb 1981, has a bachelor of geology and master and PhD of environmental engineering. He completed his PhD dissertation as a joint project between Hamburg HafenCity University, Germany and Water Research Institute of ETH, Switzerland in 2019.

As a geologist and also an environmental engineer, he has been engaged in conducting several major Environmental projects for different sectors including mining, urban studies, water and energy. Hussain Etemadi was also member of Afghanistan ESIA Committee responsible to deal with all major projects including mining projects in the country.

Mr. Etemadi has also worked as a director in Afghanistan Ministry of Urban Development, consultant and also project manager in Afghanistan, Iraq, Iran, Germany and Switzerland for private sector, international organizations and government. As an academic person, he has been engaged as supervisor in several master thesis in Germany, Hamburg University and also Tehran University, Iran. 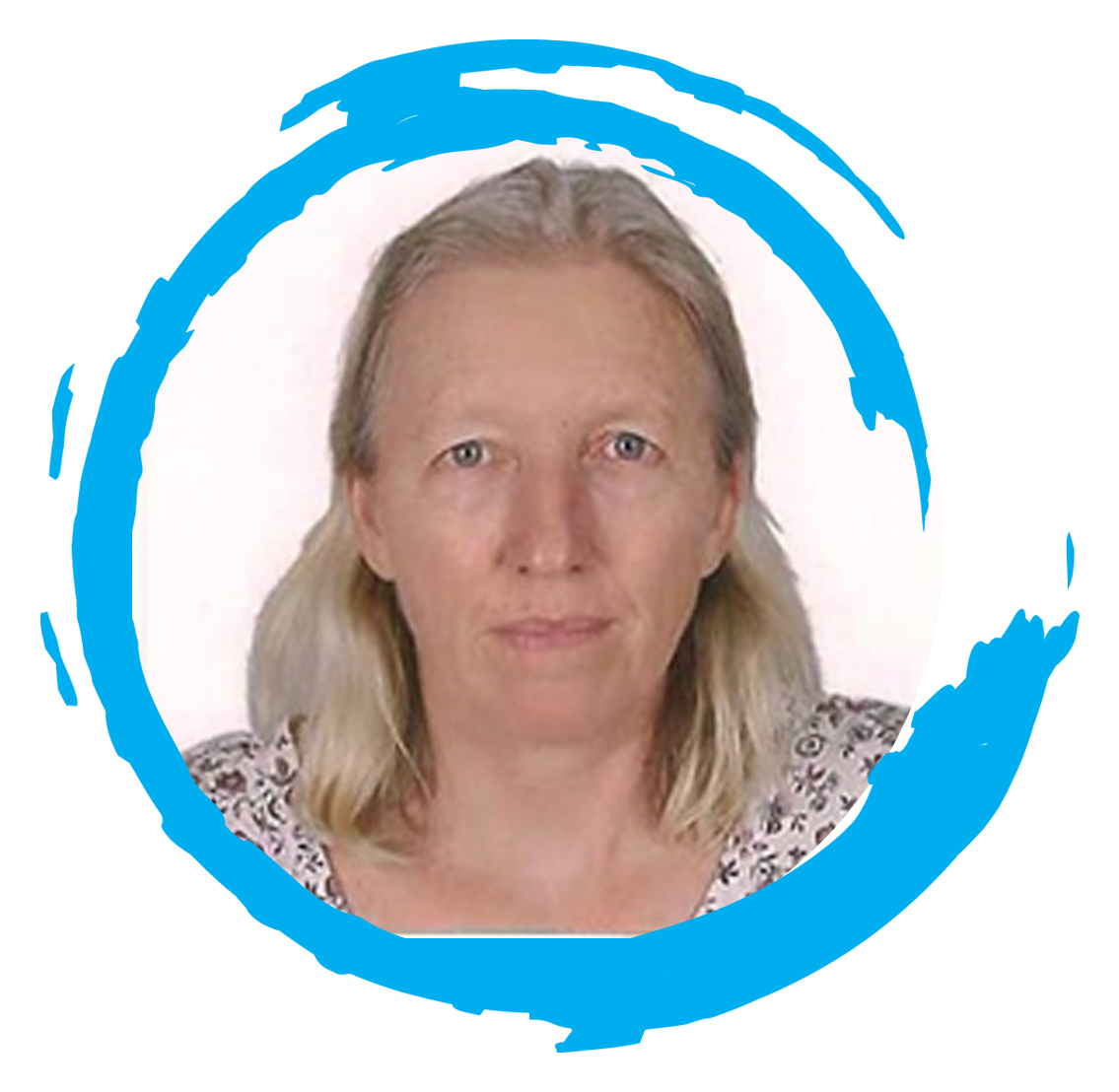 Topic: How to create an inclusive coordination to achieve sustainable development for Afghanistan through a new collective approach

Fiona Gall has a Masters in Development Management and has worked in Pakistan and Afghanistan with different international NGOs in the sectors of disability, health, gender and capacity building since 1988. Fiona started as a volunteer in Peshawar and then moved to Kabul in 2002. Fiona is currently Director of Agency Coordinating Body for Afghan Relief and Development (ACBAR).  ACBAR provides a platform for NGOs working in development and humanitarian sectors to share best practice and coordinate and advocate with Government, UN, Donors and other civil society organisations.  ACBAR has been supporting the A-SDG process in Ministry of Economy as a member of the Executive Committee on A-SDGs since 2017.